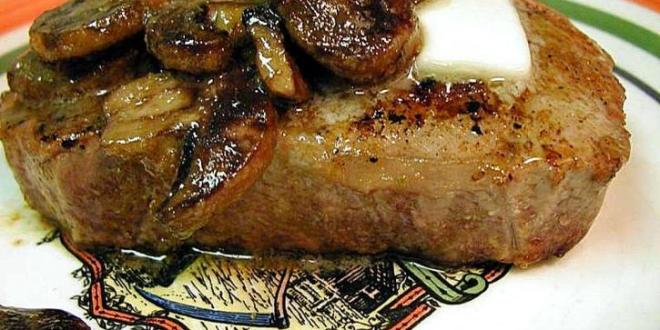 For writers, I believe that facebooking vs. blogging 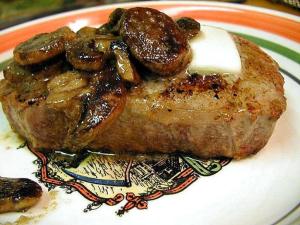 is equivalent to fish guts vs. steak.

In more ancient times, fish innards such as Garum, and liquamen were considered delicious as condiments and soup flavorings.

(A surviving fragment of Plato Comicus speaks of “putrid garum” when Martial congratulates a friend on keeping up amorous advances to a girl who had indulged in six helpings of it!! )                  (https://en.wikipedia.org/wiki/Garum)

Friends and family are separated more than ever by distances, and Facebook provides a seeming connectedness to old classmates, fans, and friends, providing access to people-watching and selfies…

I believe that in future times Facebook will be viewed as Garum is viewed by most now: something to be looked upon with intrigue, maybe delicious in its time, but will trigger much head-scratching.

Blogging, however, is a legitimate tool for writers- fashionistas- chefs- historians-business persons -dieters-photographers-crafters and open to all types of hobbies and professions.

A Blog is a tool that can be used to fine-tune a skill; read other blogs and find out how authors are promoting their books; how business-men are succeeding financially; and what crafters are up to and can teach, etc…A blog can chronicle an illness, seek questions to life’s issues, and give an outlet to a poet. It can tell you bits of history you never knew; show pictures of far away places you will never see; and provide essays to new worlds.

So there it is, fish guts vs. steak–I’m not saying one is better or worse  -I’m just saying they are different 😉

I can choose to watch the parade go by (Facebook), or I can join the parade (by Blogging). Seeing as I used to be in a marching band (I was O.K. at it) I think I will lean toward marching in the parade.

8 thoughts on “Facebook vs. Blog = Fish Guts vs. Steak”

Follow Michele Marie's Poetry By The Fireside… on WordPress.com