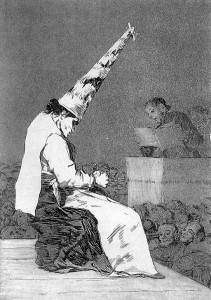 There is something hidden in my life: something I hide even from those who know me well…

Here it comes: I can’t seem to remember the difference between a colon and a semicolon: ever! Like a grade-schooler, I must check each time I use one: to make sure I’ve used it correctly!

Semicolons: A semicolon is typically used to separate things and used when you want to separate 2 independent clauses (2 sentences that can stand on their own) which are closely related, or tied together; and they are also used to separate items in a list, and to separate main clauses joined by a conjunctive adverb, such as therefore, hence, and accordingly.

“Winter was around the corner; therefore, mom went coat shopping for us.
The teacher was preparing lesson plans; hence, she turned down the invitation to go the movies.
John lost his job; he declined putting a down payment on a costly trip.
The cat refused her dry food; then, Clara bought her expensive cans of tuna.
Gina opened the envelope; she’d been accepted to Yale.

Or it can be used when the second clause strongly relates back to the first clause:

She fell down; they called an ambulance. Either of those are complete sentences on their own, with a subject (noun: a person, place, or thing) and a verb (state of being, action, occurrence).

Colons, on the other hand, are used to introduce things like quotations, lists, or examples. You can use a colon to join a main (independent) clause with a noun.
Harry Potter had a new friend: Ron.

You wouldn’t use a semicolon in that sentence because Ron is not an independent clause (containing a verb and noun). Ron is just the subject (noun).

Use colons for lists-
The following are three things I hate to eat:  fatty meat, soggy vegetables, and raw chicken. 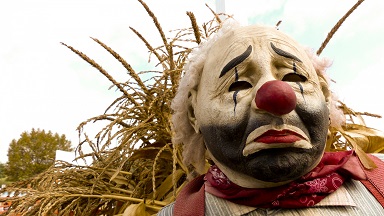 4 thoughts on “My Deep Hidden Shame as a Writer…”

Follow Michele Marie's Poetry By The Fireside… on WordPress.com