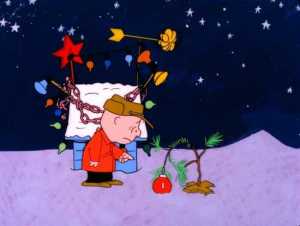 I once read an article about the Beatles- an interview with Paul McCartney. He said that at first when they were starting out, their songwriting wasn’t very good. But because they loved it, they stayed with it. After awhile they became quite good at songwriting! (Ya think?)

When the Beatles were at their height of popularity, George Harrison was not one of the songwriters.

“Inspiration is that funny little thing that happens.”  said Paul McCartney in an interview.

For writers, the digging is in writing. If you write regularly, you have a much better chance of being ‘inspired’ than if you wait for times of inspiration. I’ve found that the more I write, the more inspired I get!

(Reposted today: an oldie but a goodie)

2 thoughts on “Inspiration: Advice from the Beatles”

Join 408 other subscribers
Follow Michele Marie's Poetry By The Fireside… on WordPress.com